Our Guide To Buying Property At Auctions

Learn here what rushing into an auction bid can cost you!

In early 2021, we observed two auctions to buy property in Sydney’s inner west, in which our customers participated. These are great case studies of real transactions, so we thought it would be great to share what we recommend our buying property at auction guide.

Auction Of A House In Ashfield

The first auction we witnessed was for a house in Ashfield, New South Wales.

The house had four bedrooms, one bathroom and no parking space; it was on 527m2 of land. 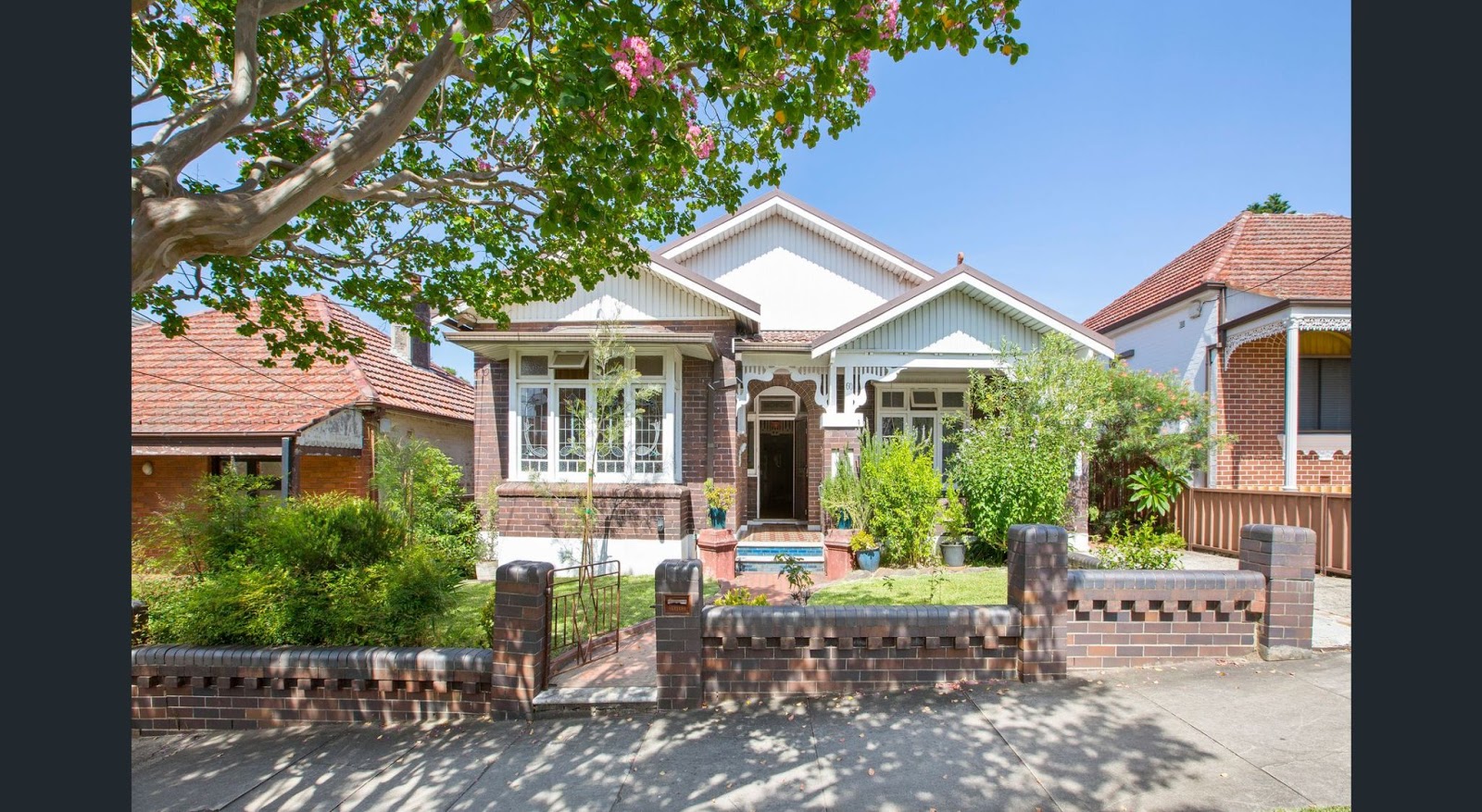 It was visibly in terrible condition; there was significant termite damage, and it needed a minimum of $200,000 in essential repairs. Our client, Abbey, was probably going to have to spend $400,000 in total to renovate and repair the property if she won the bid.

Initially, the real-estate agent’s auction guide price was $1.8 million to $2 million. A week before the auction, this changed to $2 million.

The agent had given all the buyers a building report, but it didn’t mention the termite damage. Abbey had arranged her own report and knew there was a lot of work to be done before the house would be ready to live in.

The auction clearance rate in Sydney was extremely high, at 84%, at that time.

The house across the road from the property had sold for $2 million four months ago. That house is on 688m2 of land; it is larger than the one Abbey was looking to buy.

The market had risen significantly in the four months since, making the sale of the current property at a higher rate possible.

Abbey had estimated the property value to be $2.1 million-$2.2 million but as the market was rising, she was willing to bid up to $2.3 million. An online valuation estimated the home was worth $1.76 million, with a max value of $2.025 million. 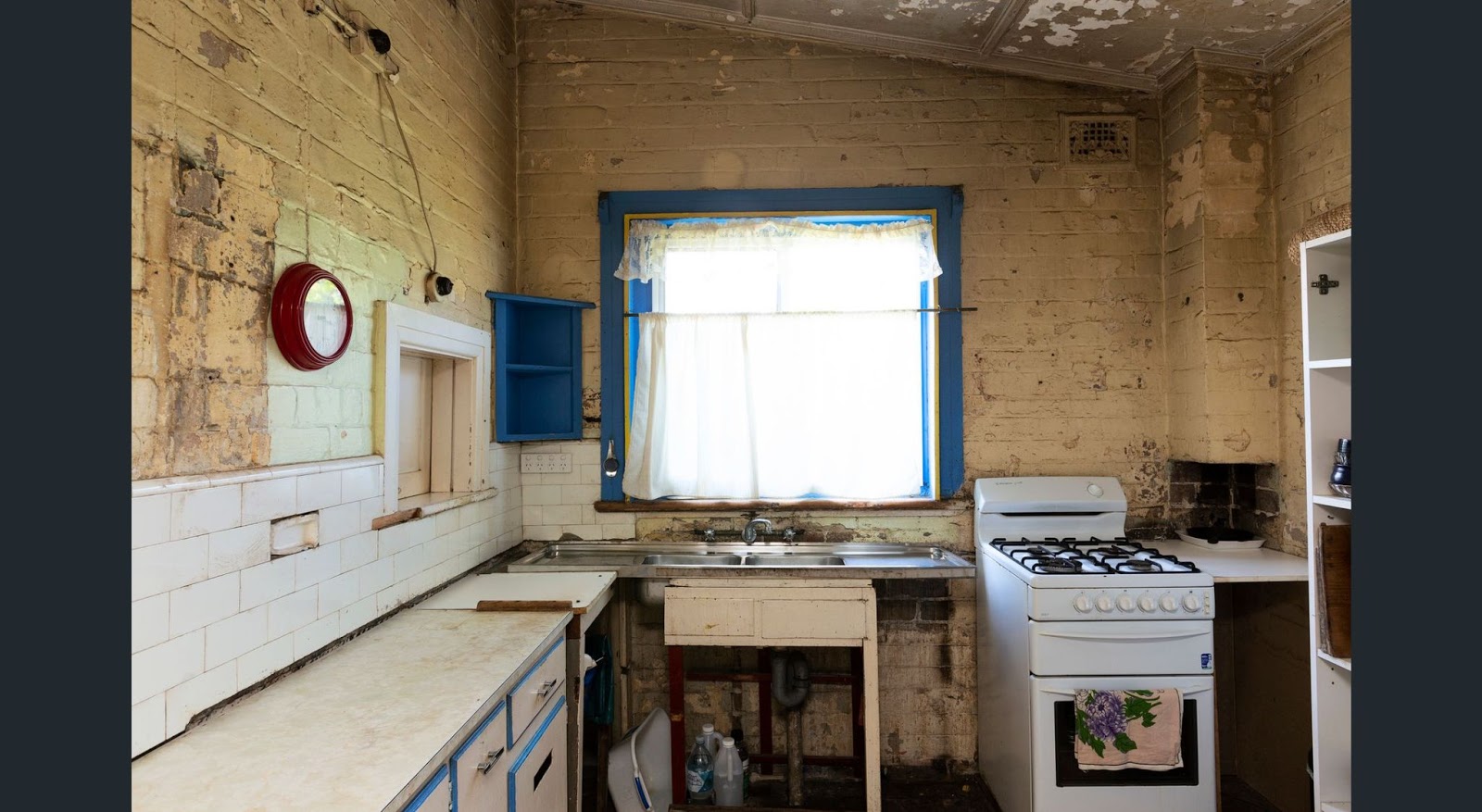 However, as the property had not been sold in 50 years, those prices hadn’t taken into account the house’s poor condition nor the rising market. So, we knew to ignore the online valuation.

Get Enrolled For The

Thinking of buying a home?

Learn how to buy a house and avoid costly mistakes in under 2 hours.

How Much Did The House Sell For?

Two buyers really wanted that home! Abbey bid up to $2.35 million, which was a little over her limit. Eventually, the property sold for $2.5 million. This auction was so out of control that the newspaper ran a story on it.

What Lessons Can We Learn From This Auction?

Auction Of An Apartment In Lewisham, Nsw

The second auction we witnessed was with another client, Fred, who was bidding on an apartment in the Sydney suburb of Lewisham.

The location was great – close to a large park, with the train station and shops a five-minute walk away.
The property market was extremely hot, with an auction clearance rate of 84%, as with the first auction we discussed.

An online valuation estimated the unit was worth $770,000. But Fred knew not to rely on this. 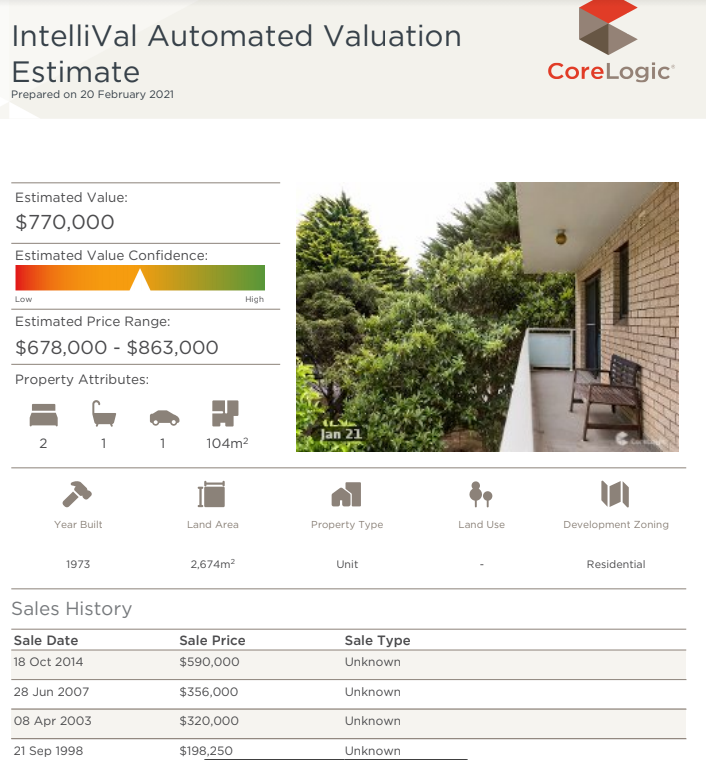 He did a strata report on his own and then called the strata manager. He discovered this list of problems:

How Much Did The Apartment Sell For?

The successful bidders had asked for a copy of the contract only the day before the auction, so it was unlikely that they had time to obtain a strata report. Unfortunately, they probably didn’t know what they were getting into.

As Fred left the auction, he spoke to a neighbour and found there were even more problems with the apartment:

What Lessons Can We Learn From This Auction?

Learn from our guide to buying property at auction and more!

I hope you found this tale of two property auctions helpful.

If you would like to ask our mortgage brokers for your free suburb reports or property reports, call us on 1300 889 743 now or fill in the free online enquiry form on our website.

We have access to CoreLogic RP data, which can help you do your property research.

Secrets To Home Buying - Now At Your Fingertips.

Learn all the Home Buying Tips and Tricks banks don’t want you to know, from our experts with 15+ years of industry experience.